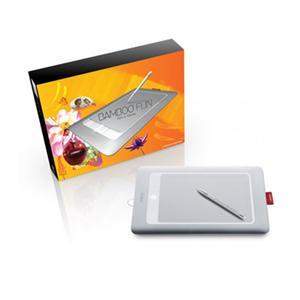 FOSS digital patternmaking developer
View all posts by Susan →
This entry was posted in Uncategorized. Bookmark the permalink.